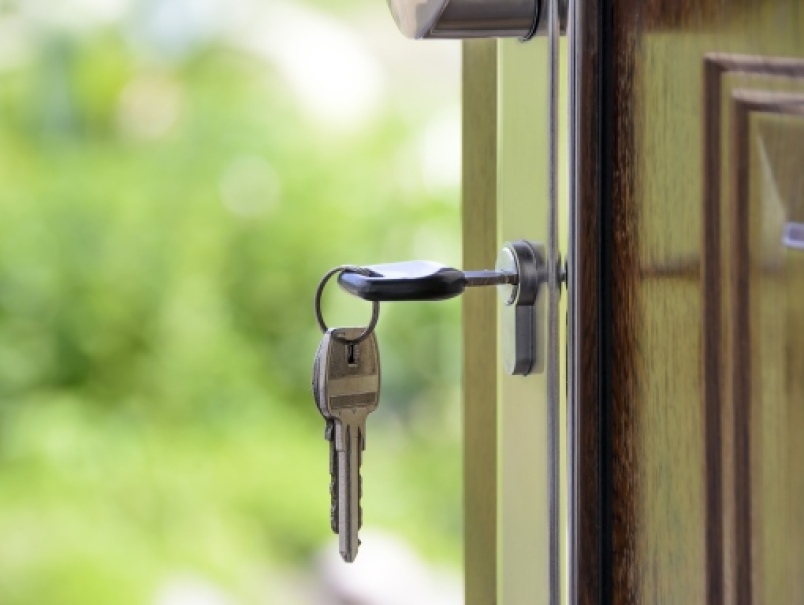 Cities, Share Family and Community Services seek to tap into provincial fund for help for Port Coquitlam, Port Moody, Coquitlam residents who face eviction because of a financial catastrophe

People in dire financial straits who are about to be evicted for not paying rent could have access to a lifeline if Share Family and Community Services is successful in starting a rent bank for the Tri-Cities.

The social service agency has been in discussions with some Coquitlam, Port Coquitlam and Port Moody city councillors with the goal of tapping into a new province-wide rental bank system.

The province has provided the Vancity Community Foundation with $10 million to start community rent banks and Share, which has been working with Coun. Glenn Pollock in PoCo and Amy Lubik in PoMo as well as some Coquitlam councillors, says inquiries are being made to get a rent bank in the Tri-Cities that would provide loans to renters facing short-term financial difficulties.

“We see it as a very important piece in helping folks who are vulnerable in this community,” said Share CEO Claire MacLean.

The loans would be made to people facing financial difficulties, such as the death of a spouse or an illness, with the idea the money would be paid back when renters are more financially stable.

“It’s for people that have an income that are able to maintain the expenses that they are incurring but, because of some sort of life event they’re having trouble maintaining those rent payments in a given month,” MacLean told The Tri-City News. “Rather than have one incident create someone who is essentially homeless, they just need that temporary support so they are actually able to maintain their own security.”

Pollock said the rent bank is an important tool to keep people housed.

The longtime PoCo councillor said he has been an advocate for one for his city for a number of years, even obtaining start-up funding from unions and Vancity and support from PoMo’s Lubik, but they couldn’t get enough money to sustain the program, he said.

With the Vancity Community Foundation now working on a provincial plan, the funding gap may be filled, Pollock said, and local people facing eviction could soon get help.

“It’s a one-time loan to avoid homelessness,” Pollock said, “If somebody is just behind on their bills they won’t get a loan.”

New Westminster and Surrey already have rent banks and PoCo could use one, too, as another tool to keep housing affordable, he said.

“Working here [at Port Coquitlam MLA Mike Farnworth’s office], you hear people are just one paycheque away from financial trouble,” Pollock said, recalling his own early days when money was tight.

For Share’s MacLean, a rent bank is a necessity for people in the Tri-Cities, especially as housing costs rise.

Her organization runs the food bank, social housing and other programs, and she said it’s not unusual for people’s lives to be thrown into disarray by catastrophe. Making sure they don’t also lose their homes is another important role for the community agency, which is in the process of finding out how the Tri-Cities can qualify for funding.

“We see it in the folks that we serve through Share where through our legal advocacy programs as well as our food bank… [There are] people whose lives are paycheque to paycheque and are quite vulnerable to circumstance.”